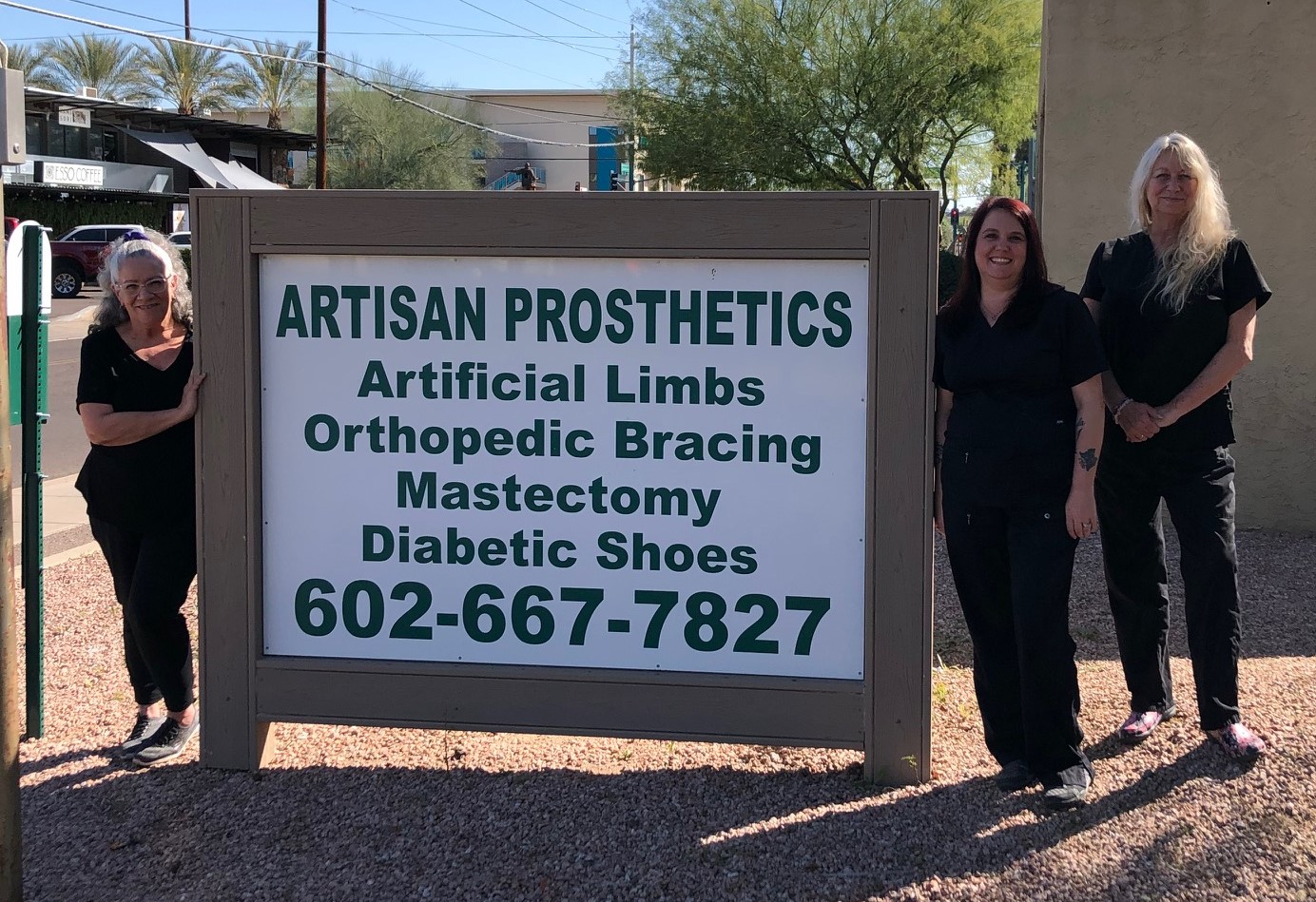 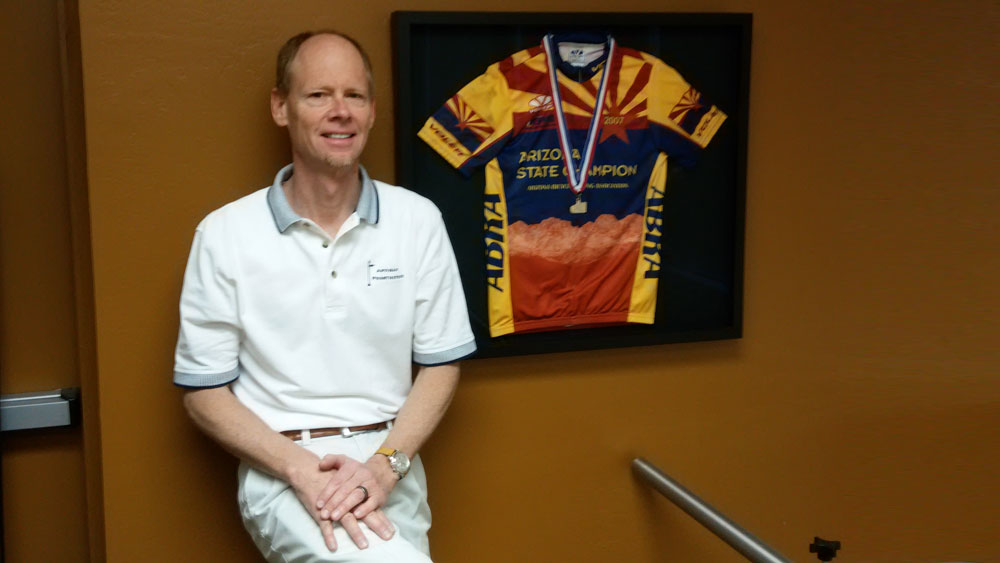 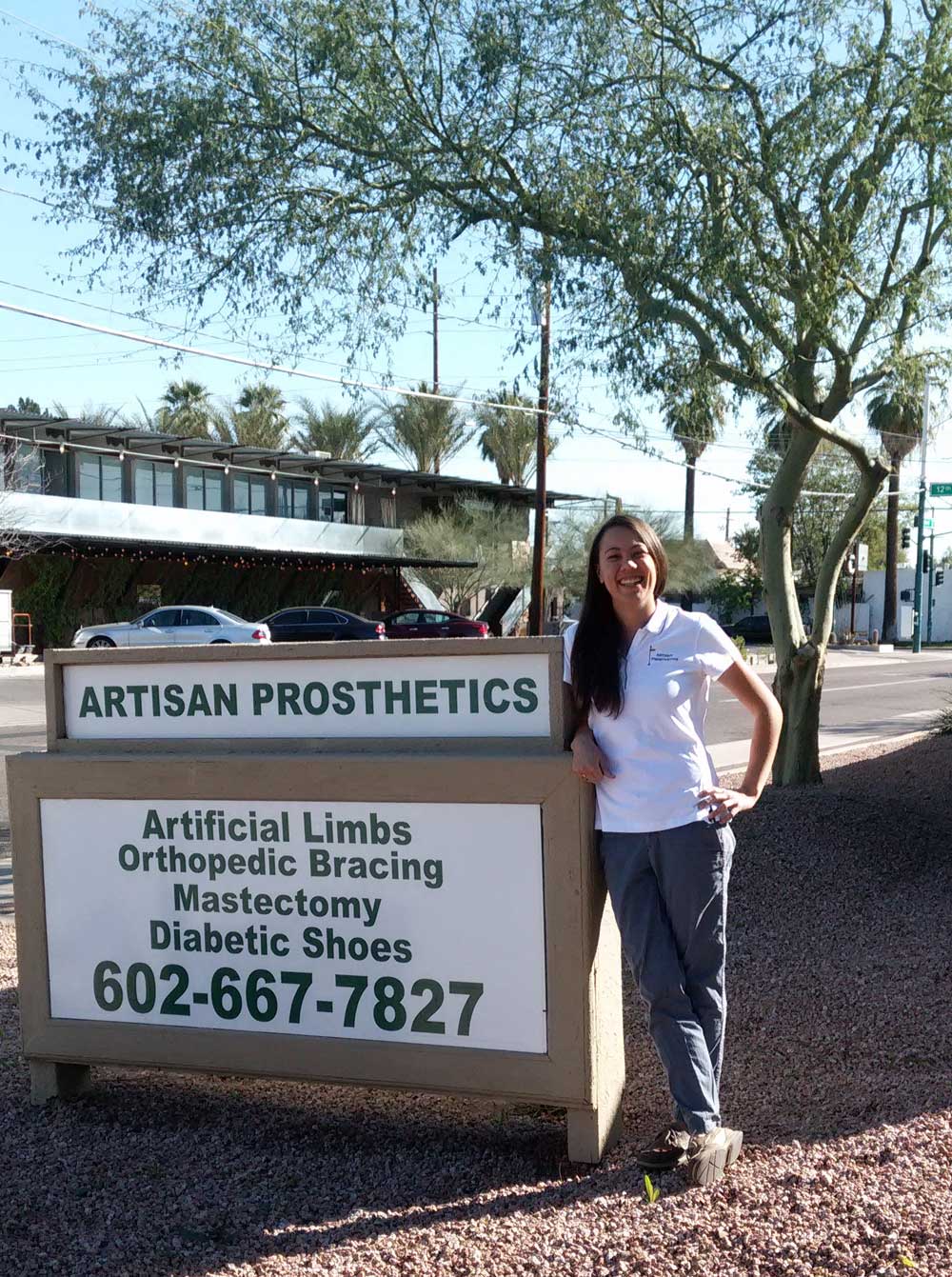 Originally from Phoenix, AZ, received her Bachelor of Science in Exercise Physiology with a Minor in Chemistry from Northern Arizona University (Flagstaff, AZ) in 2012. She went on to obtain her Master of Science in Prosthetics-Orthotics from the University of Texas Southwestern Medical Center at Dallas, Texas. Under the headship of the National Committee on Orthotic and Prosthetic Education, Kaitlin completed her prosthetic-orthotic residency at Jonesboro Prosthetic and Orthotic (JP&O) Laboratory in Arkansas. She primarily served their Mountain Home, AR, Harrison, AR, and West Plains, MO clinics, gaining experience in both the practitioner and technician aspects of the field. Her time in Arkansas also provided her insight with working in more rural settings and various out reach clinics.

She moved back home to Arizona and began working at Artisan Prosthetic in August 2015. Kaitlin recently passed all of her board exams through the American Board for Certification in Orthotics, Prosthetics, and Pedorthics and is now a fully certified orthotist-prosthetist.